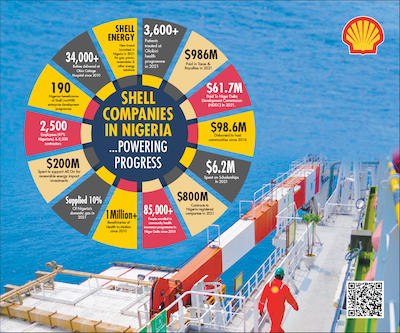 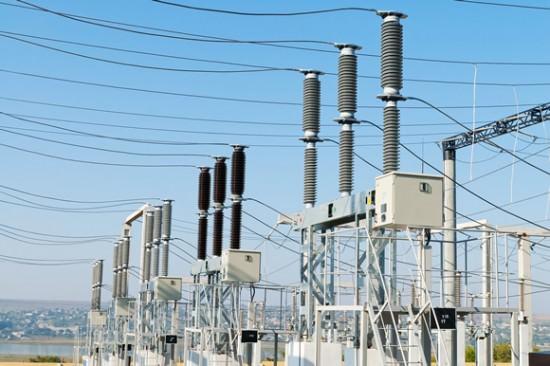 The Nigeria Consumer Protection Network,has justified the recent decision of the Federal Government to escrow the  accounts of electricity distribution companies in the country.
Its President,Kunle Olubiyo,said the companies were not remitting money to NBET and market operators inspite of the huge inflows being recorded by them.
He said:”About 5 Discos were making N50 billion per month .They were not remitting to NBET and Market Operators to fund the cash strapped market.Whenever they choose to remit at all, they usually remit paltry sum of 10% to 20% .
“It was more or less a bitcoin currency market where there were serious in fighting between the board members , chairman of some discos were segregated and excluded .  It was cat and mouse relationship between those hurriedly came together to form the DisCom few weeks privatization better described as strange bed”
He said in the last three years,the big  distribution companies raked in i N 1.8 Trillion Naira
He alleged that there are there are caucuses  with structures and secret bank account only
or exclusively known to two or three members of the inner causes of each of the board of directors or equity stakeholders.
He further alleged:”There  are serious mistrust amongst the investors , local and foreign partners.  They could not eat from each other’s table and could not freely take drinks from each other’s hand ..It was pure mistrust. There several dirty board room intrigues and crafty design to go for each others’ head in a mafia like dirty fight.
“The Federal Government  have been providing the Payment Assurance Fund ( PAF ) for regular payment of Gas .Now that has been drawn down and exhausted. The private sector owned gas companies that used to rush to supply gas has shut down their machines.They are not ready to supply on credit.They do cash and carry.
“This is where the take or pay PRG AcuGas between NIPP /NDPHC and .AccuGas and the likes come to the rescue.Take or Pay Obligations to Gas Suppliers or
Provision of PRG or Firm Contracted Gas Purchase Agreement between power generation companies  and gas companied  are inevitable and fundamental if we must be taken serious as a nation.
He said  the  attempts by
NBET and  electricity distribution companies  to call off or pull out their 90 Days banks’ guarantee 90 days letter of credits from the markets will no doubt exposed the
Nigerian Electricity Supply Industry to more ridicule among the  comity of Nations. ..
He added:”Moving forward ,the regulatory institutions that has direct and indirect bearing on the Power Sector should rise above board , be an incorruptible judge,rise above regulatory capture, be firm ,  courageous and consistent in the strict implementation of markets rules , statutory and regulatory framework .This is the way to go in an ideal regulatory landscape if we really want to get the best for the Nigerian Electricity EcoSystem….
500500cookie-checkGroup Justifies FG’s Escrow Of DisCos’ Accountyes
Please share 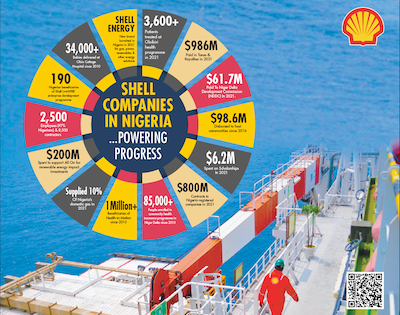